Melbourne is experiencing unprecedented population growth. Policy makers are now playing catch-up to ensure that new development delivers longer lasting benefits for the City. There is a need to be abreast of these changes 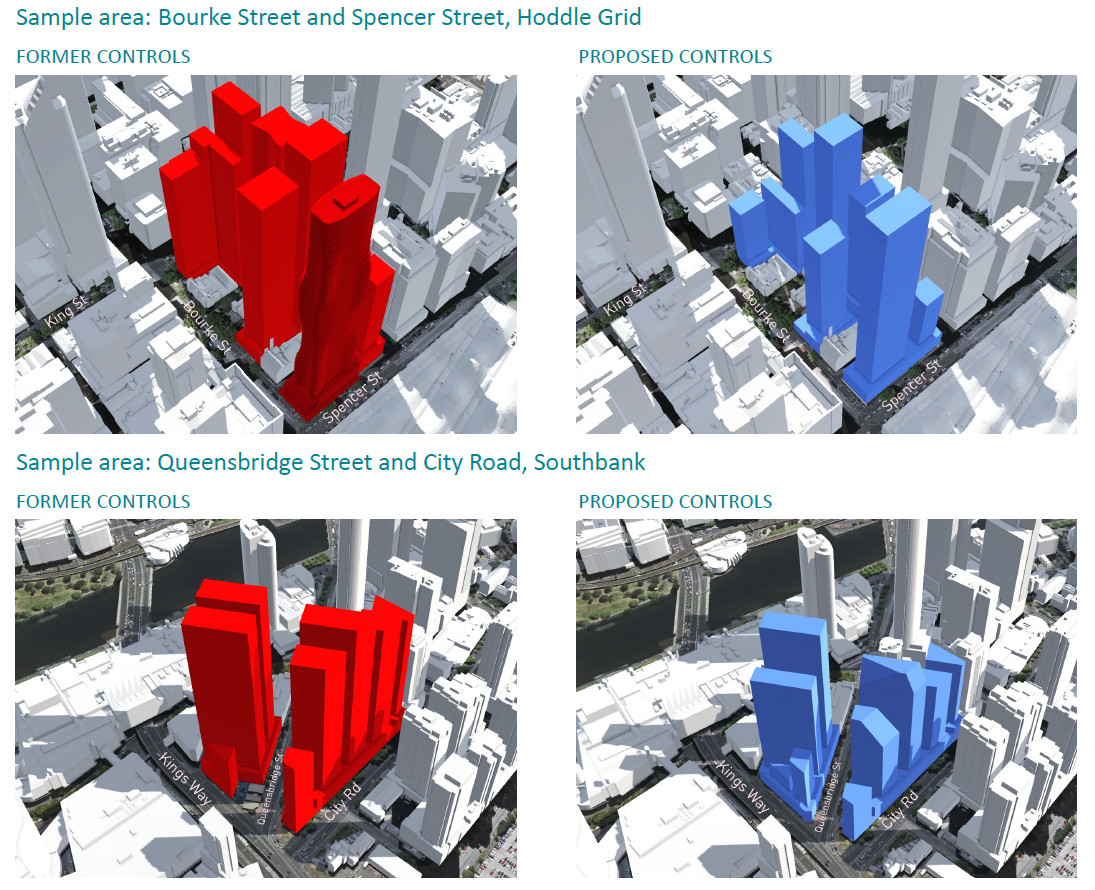 (Image via Urban Melbourne, courtesy of State Government of Victoria)

There is demand for new housing and the locations and form of housing are changing. We have seen a boom in overseas investment in residential towers within the CBD and Southbank. Property prices continue to increase.

In September 2015, interim planning restrictions on development in the Melbourne CBD were suddenly introduced. A number of investors are known to have been caught out by the sudden change.

Tuesday’s announcement by Planning Minister Richard Wynne to introduce a 18:1 plot ratio requirement within the Melbourne CBD and Southbank areas was somewhat tougher than expected, however it was known that “interim measures” were the prelude to something more permanent. Industry has been planning for change. Many developers and investors have been looking at options other than CBD towers.

While the CBD type yields cannot be achieved in suburban locations, inner ring locations such as South Yarra, Richmond, and Hawthorn all have attributes to support higher densities and are not affected by the proposed new plot ratio requirements. Each continues to be attractive to develop/redevelop land.

Similarly, development along main roads and key transport corridors in suburban locations is continuing. There is significant activity along High Street and Malvern Road within the City of Stonnington and along Burwood Highway and Whitehorse Road in the City of Whitehorse.

What has surprised us is a recent shift with some investors looking at longer term plays on greenfield land. Previously, the clear direction from overseas investors was to develop sites “no more than 10km outside the Melbourne CBD”

Melbourne will continue to provide opportunities for development and growth. By capping yields within the Melbourne CBD, the challenge for Government will be to identify the next large urban renewal projects to ensure that demand for new housing can be met. Fishermens Bend, E-Gate are two large precincts that require immediate attention. Each has the potential to provide significant amounts of new housing to support Melbourne’s growing population. We would caution against an approach to apply potentially restrictive limits outside of the CBD and Southbank to these areas.

What did the Victorian Planning Minister announce on Tuesday?

The Planning Minister has unveiled new draft central city planning controls that include the introduction of a plot ratio of 18:1. These controls relate to land located in the City of Melbourne, more specifically the Hoddle Grid and Southbank. Refer to map below 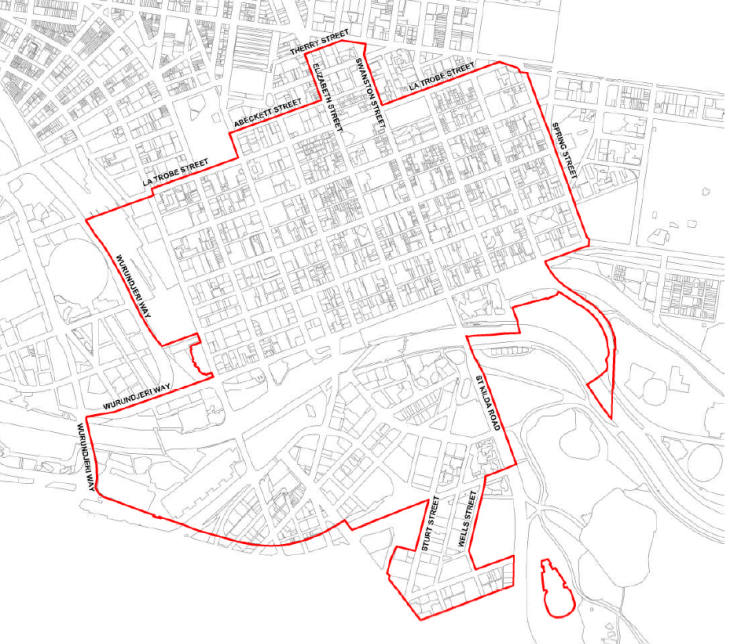 What is a plot ratio?

Is this a maximum?

No, proposals will have the ability to exceed the maximum plot ratio if there is a demonstrable public benefit provided and all relevant built form parameters are met. There is no maximum height limit proposed except for identified special character areas.

What is a demonstrable public benefit?

What is the current interim plot ratio for Melbourne?

The City of Melbourne currently has interim provisions. They allow a 24:1 plot ratio. This ratio will remain in effect until the proposed changes are intended to be adopted in September 2016.

What other cities have plot ratios, what are they?

What other planning controls are proposed?

Why have these new provisions been proposed?

Government sources indicate the rationale for change as, “There has not been a significant central city built form update since 1999, and most of the existing provisions are more than 30 years old and are no longer adequate for the current scale and density of development.” The Government are seeking to ‘provide improved public amenity and deliver consistency and certainty that will ensure our city grows in a way that enhances all that makes it the world’s most liveable city’

The planning controls are proposed only. They are scheduled to come into effect later this year. The Melbourne Planning Scheme will not be amended until the full exhibition, submission, panel, and reporting process is complete and considered by the Minister for Planning. An independent Planning Panels Victoria hearing on the proposal is scheduled to begin in June.

How can I have my input on the controls?

You can have your say on the proposed changes by making a submission. Submissions will be open until 5pm Monday, 30 May 2016. The proposed Melbourne Planning Scheme Amendment 262 and supporting documents will become available from Wednesday, 27 April 2016 on the City of Melbourne’s website. All formally lodged submissions will be considered and submitters will be invited to present at the independent hearing.

For more information regarding development opportunities in the Melbourne CBD or other locations within the City contact: