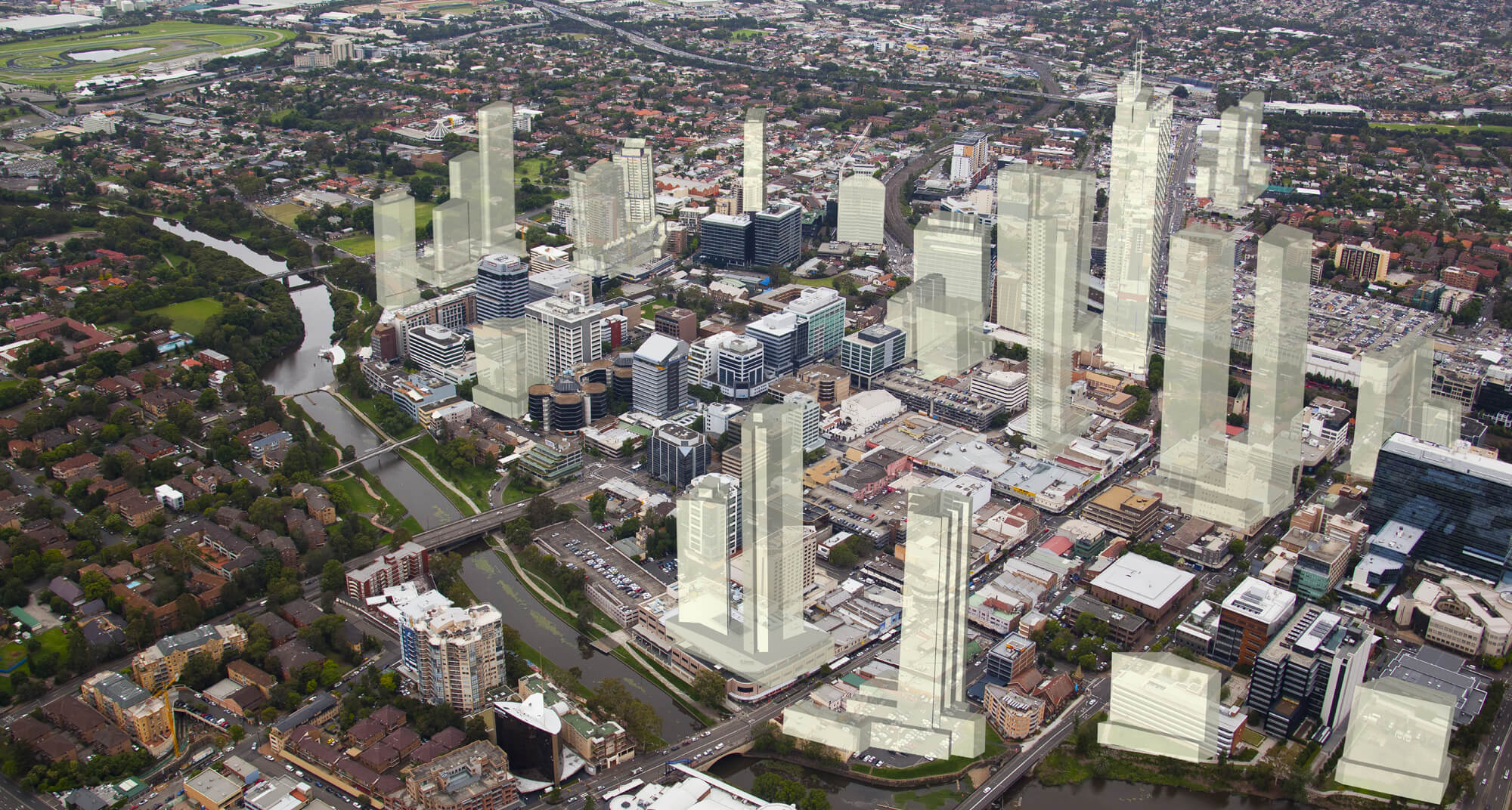 Parramatta continues to make leaps and bounds in solidifying itself as a haven for developers.

The current Metropolitan Plan prepared by the Department of Planning and Environment, A Plan for Growing Sydney, identifies Parramatta as Sydney’s dual CBD.  The plan acknowledges that Parramatta’s location at the heart of the Sydney Metropolitan area, its scale and mix of commercial, health and education facilities make it a centre of metropolitan significance.

Parramatta has been described as having the greatest growth potential of anywhere in Australia over the next five years. More than 30 per cent of Australia’s top 500 companies currently have offices in Parramatta contributing to its position as the fifth largest CBD in Australia, figures that are only expected to grow. The Parramatta and Western Sydney region is also positioned to accommodate 60-70 percent of Sydney’s population growth making it Australia’s fastest growing region over the next 25 years.

There is currently over $8 billion of construction occurring in the Parramatta CBD alone, ranging from A-Grade Office space to high-rise residential development.  The $2 billion redevelopment of the Parramatta Square precinct is one of the largest urban renewal projects in Australia and is set to transform the Parramatta city centre.

Parramatta City Council’s Land Use Planning Department has prepared a Draft Planning Proposal to amend planning controls for the Parramatta CBD.  The Draft Planning Proposal intends to provide for an expanded and more intense commercial core with proposed amendments projected to provide capacity for an additional 48,721 jobs and 19,976 dwellings by 2036. A few of the key changes that this amendment to Parramatta Local Environmental Plan 2011 will facilitate include:

It is anticipated that the Draft Planning Proposal will be considered at the next Council (Development) Meeting in April 2016.

The proposed amendments acknowledge Council’s desire for developers to deliver high quality, creative and innovative designs that not only contribute to a vibrant skyline but also provide a legacy for development in Australia.

With the pace of growth in Parramatta showing no signs of slowing down, Meinhardt Planning is well positioned to help clients successfully progress developments in this exciting time in the life of Parramatta.